The winners represent the very best of professionalism, ingenuity and accomplishment among their peers - the over 65,000 members of the acquisition workforce, Geurts said.

“It’s amazing how you as a team have stepped up to the challenge,” he said.  “This is really, really hard work….I couldn’t be any happier than to be up on this stage to acknowledge these great men and women doing their part for our country.”

The DoN named Rossi as program manager of the year.  This award recognizes a program manager whose outstanding leadership and achievement in acquisition best demonstrates the highest levels of professionalism in the acquisition field and provides improved effectiveness to the Navy and Marine Corps.

Rossi currently serves as the Maritime Patrol and Reconnaissance Aircraft (PMA-290) program manager. He manages the P-3 and P-8A aircraft and oversees a joint domestic and international team of more than 1,200 members.

The Art Diaz Award recognizes a NADP ELE who displays the qualities that Arturo Alberto Diaz exemplified during his shipbuilding career at Naval Sea Systems Command.  All award winners similarly have demonstrated how they will carry on his legacy of collaboration and teamwork.

“Holly is a consummate professional, a dedicated contracts specialist and most importantly an outstanding teammate who routinely goes above and beyond to work with, mentor, develop and aid others in contracting at NAVAIR,” said Justin Francis, U&W Procurement Department division head.

A video of the awards ceremony can be viewed here.

The DoN established the Acquisition Excellence Awards to recognize individuals and organizations that have demonstrated excellent performance in the acquisition of products and services for the Navy and Marine Corps. 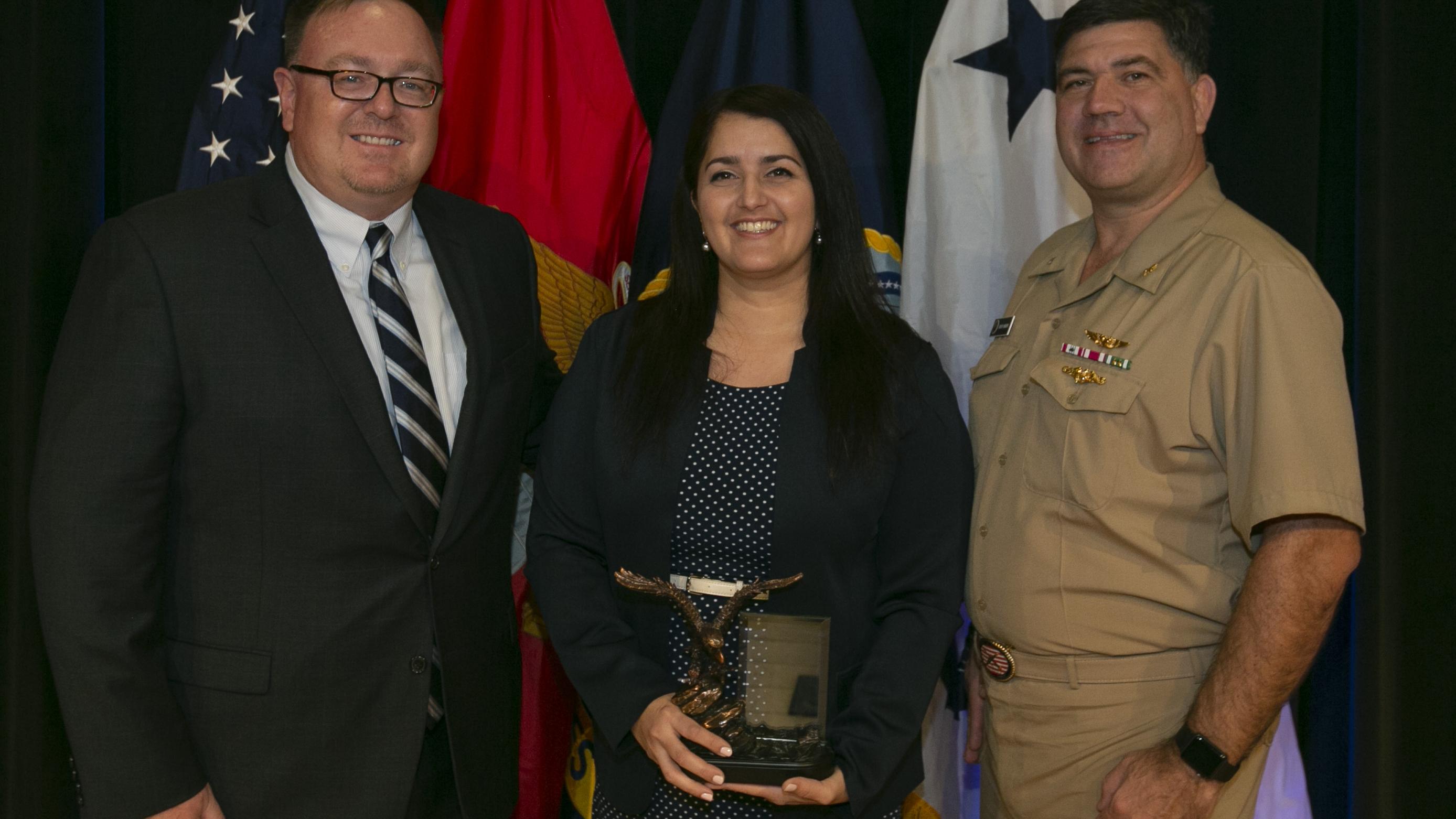