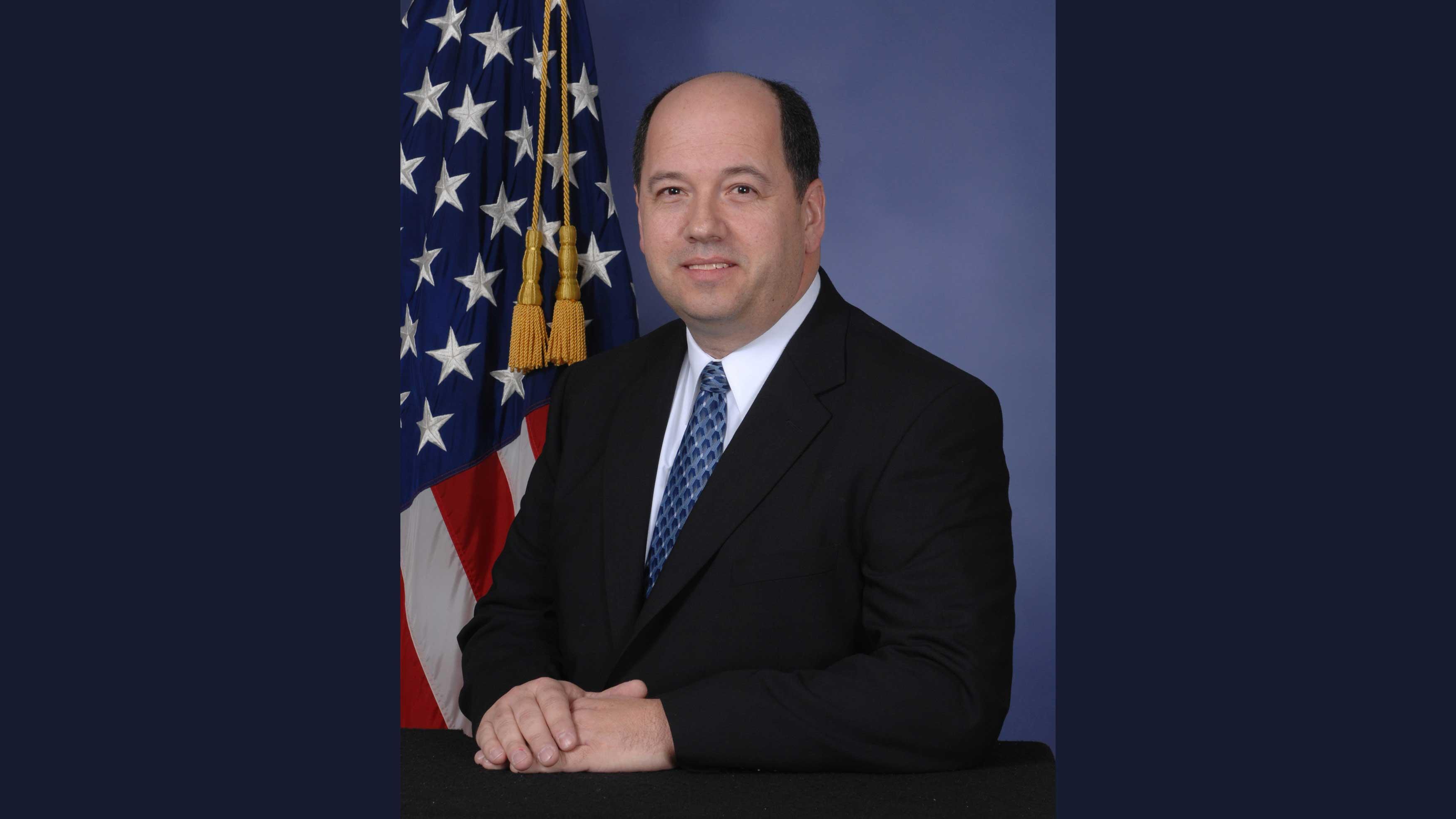 Rudowsky is currently the deputy program executive officer for Tactical Aircraft Programs (DPEO(T)), a position he has held since December 2019, where he is responsible for the executive leadership and oversight of all assigned programs. Before this assignment, he served as the director of the Sustainment Group for NAVAIR. He was responsible for the lifecycle sustainment for all naval aviation programs and platforms, overseeing an annual operating budget of approximately $6.5 billion and oversight of approximately 15,000 civilian, military and contractor support personnel. Rudowsky also served as the deputy assistant commander, then assistant commander, for Logistics and Industrial Operations from November 2017 to October 2019. From August 2011 to November 2017, he served as the director of the Air Vehicle Engineering Department, Research and Engineering Group, and was the principal NAVAIR and Department of Navy spokesman/authority for air vehicle engineering matters and technology. Rudowsky received his appointment to the Senior Executive Service in January 2010 and was named director of the Integrated Battlespace Simulation and Test Department at Naval Air Station Patuxent River, Maryland. At the time of his appointment, he had more than 21 years of federal service and had held numerous challenging assignments, spanning the full life cycle of system development, fielding and sustainment.

Rudowsky earned both a bachelor’s and master’s degree in aerospace engineering from Pennsylvania State University and is a graduate of the United States Naval Test Pilot School flight test engineering curriculum (class of 1999).

“Tom is a strategic leader, with the ability to drive positive change that will have a meaningful and lasting impact on fleet capabilities and readiness,” Chebi said. “I am confident as deputy commander, Tom will be instrumental in accelerating culture change and motivating the behaviors necessary to become the fleet’s most trusted provider of advanced warfighting capabilities and sustainment solutions. Please join me in congratulating Tom as he begins the transition to this key position in mid-January.”

“I would also like to personally recognize and thank Mr. Jerry Short for his outstanding work as the acting deputy commander," Chebi said. "The success of any organization is based on the people in the organization—people who do their jobs exceptionally well—people like Jerry Short.”