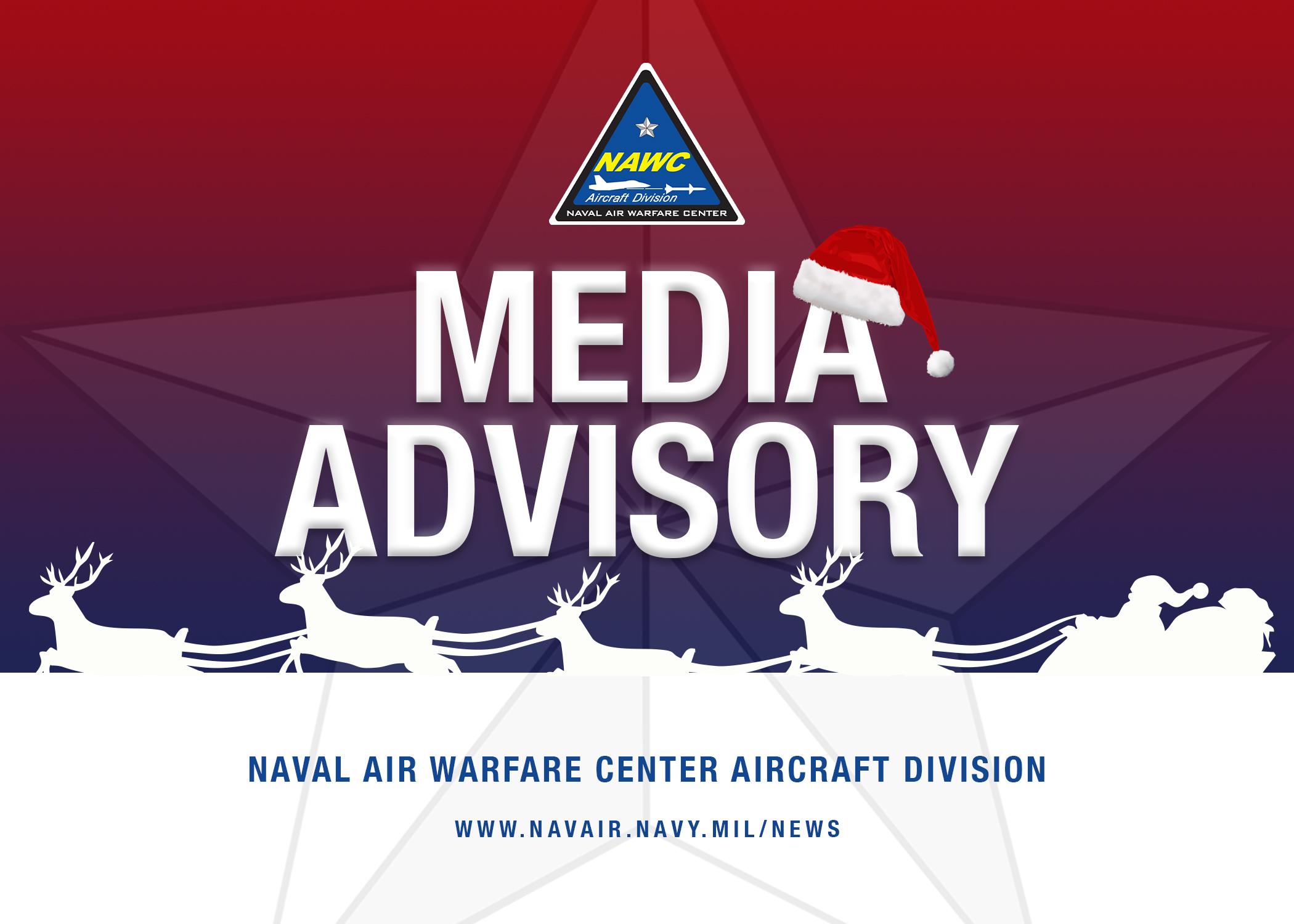 Families across Southern Maryland should be on the lookout as Adm. Santa Claus conducts pre-deployment mission planning over St. Mary’s County on Dec. 14 from 2:30-4:30 p.m.

Regional residents who keep an eye on the skies have a chance to see Saint Nicholas, also known by call sign “Claus,” flying with elves and other holiday helpers from Air Test and Evaluation Squadron (HX) 21 aboard a UH-1Y Huey helicopter. Children are advised to be on their best behavior as Claus spreads holiday cheer and conducts reconnaissance for his upcoming operations on Christmas Eve.

HX-21 is a component of Naval Test Wing Atlantic and Naval Air Warfare Center Aircraft Division. Nicknamed the “Blackjacks,” the squadron provides developmental flight test and evaluation for U.S. Navy and Marine Corps rotary-wing and tilt-rotor aircraft. NAS Patuxent River has been home to HX-21 since 1949.

Note: This event was originally planned for Dec. 15 and rescheduled due to anticipated inclement weather.

A map depicts Adm. Claus' flight plan over neighborhoods across Southern Maryland for a pre-deployment reconnaissance mission ahead of an annual operation planned Christmas Eve. Claus will fly with elves and other holiday helpers from Air Test and Evaluation Squadron (HX) 21 out of Naval Air Station Patuxent River, Dec. 14. (U.S. Navy photo) 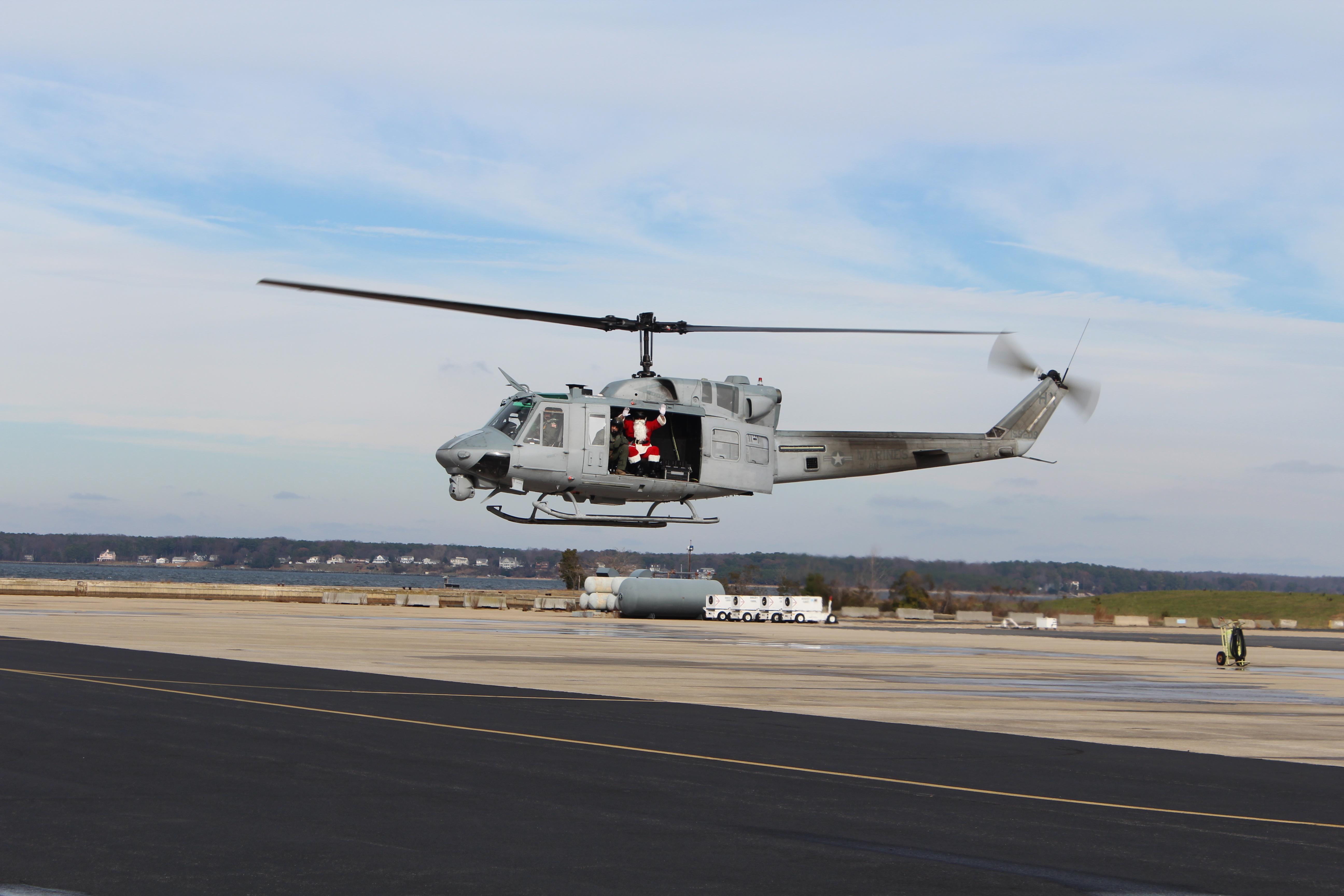 Adm. Claus waves from a helicopter near the Patuxent River ahead of a reconnaissance mission over Southern Maryland. Families across St. Mary's County have a chance to glimpse the man with the big red bag flying aboard a UH-1Y Huey helicopter over regional neighborhoods Dec. 14 between 2:30 and 4:30 p.m. EST. (U.S. Navy photo)