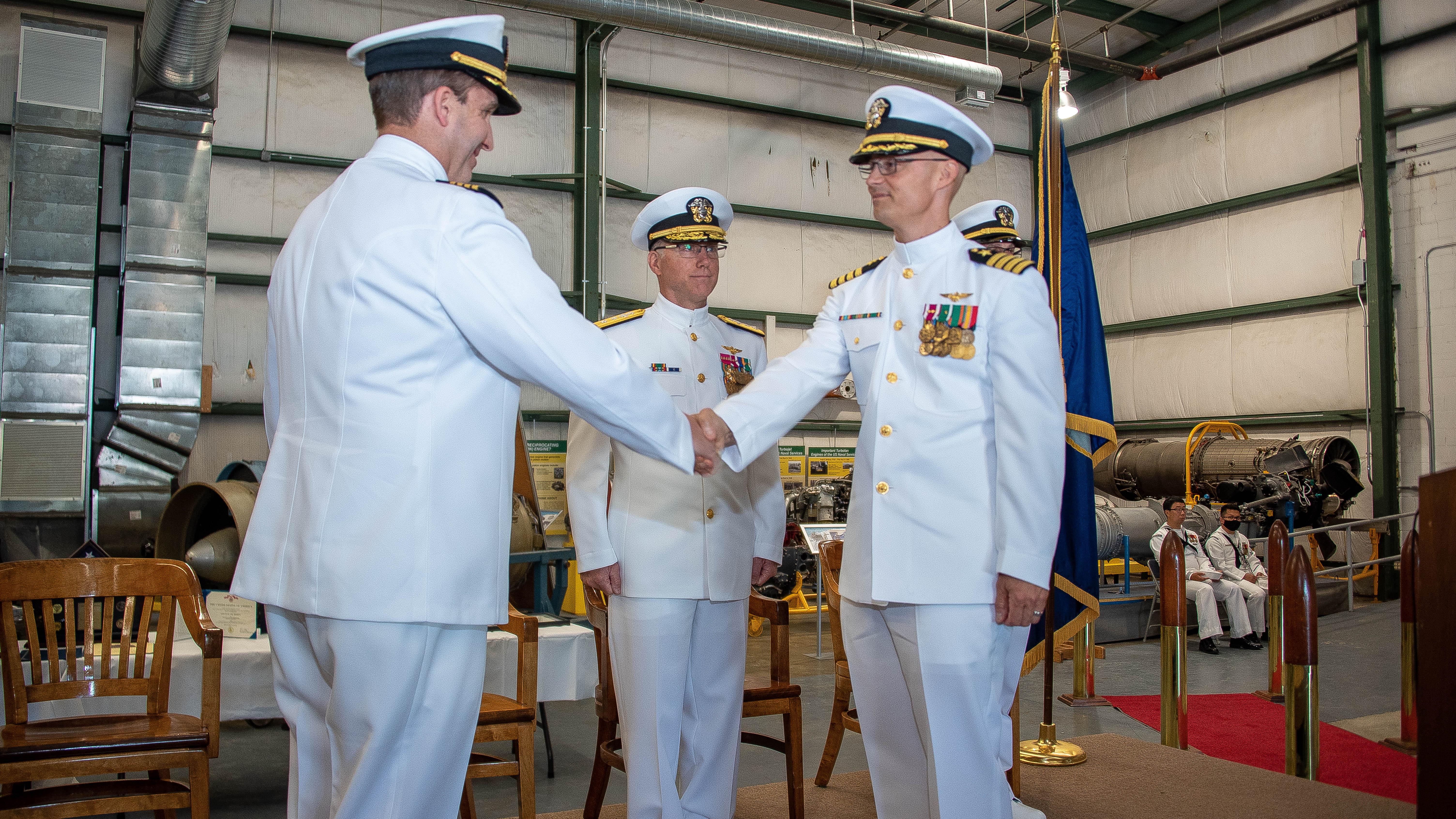 "From a $16 bullet up to incredibly complex weapons like HARM and AARGM ER plus guns, rockets and guided rockets, this organization has managed to adapt and provide Navy and Marine Corps aviators with lethal weapons since the Vietnam Era," Corey said.  "Its professionals like Mitch Commerford who understand what it takes to get these weapons to the warfighter."

During Commerford’s tour of duty, he aggressively led the start-up and execution of the Advanced Anti-Radiation Guided Missile (AARGM) Extended Range development program through Milestone B and C and significantly increased production capacity for Advanced Precision Kill Weapon System (APKWS).  He also improved DoD lethality and readiness by delivering over 40,000 missiles and 6.9 million bullets to the warfighter during his tenure.  He strengthened Joint-Service and International Cooperation and increased the warfighting capability of over 30 foreign military sales partner nations.

Commerford will retire after 28 years of dedicated service.

“The PMA-242 team has done an amazing job at focusing on the readiness of the Navy and Marine Corps of today, while simultaneously building the defense force of tomorrow," said Commerford. "They have kept our program ready and capable to ensure that we can win the fight tonight if called on by our Nation and  worked tirelessly to develop the technologies and production capabilities to build the force that the Navy needs in the future to keep our oceans safe and preserve our ability freely operate across the globe."

Dutko takes command after recently serving as the portfolio integrator for the Mission Integration and Special Programs Office (PMA-298), where he led a team of over 60 personnel in a complex multi-level security environment to mature and transition inter-service and interagency technology development activities to numerous NAVAIR programs. He has previously supported multiple PEO (U&W) programs, including PMA-242’s airborne rockets and pyrotechnics team, and the program offices for Unmanned Carrier Aviation and Tomahawk Weapons System.

“PMA-242 has an impressive heritage of supporting our Sailors, Marines, and International Partners with an array of effective weapons,” Dutko said.  “As I enter this new role, I commit to strengthening our team so we can continue accelerating delivery of the affordable direct and time sensitive strike weapons that our nation needs to extend our strategic advantage.”

Dutko will be responsible for leading a geographically dispersed team of more than 300 personnel to manage and execute a total program budget of $2.4 billion. 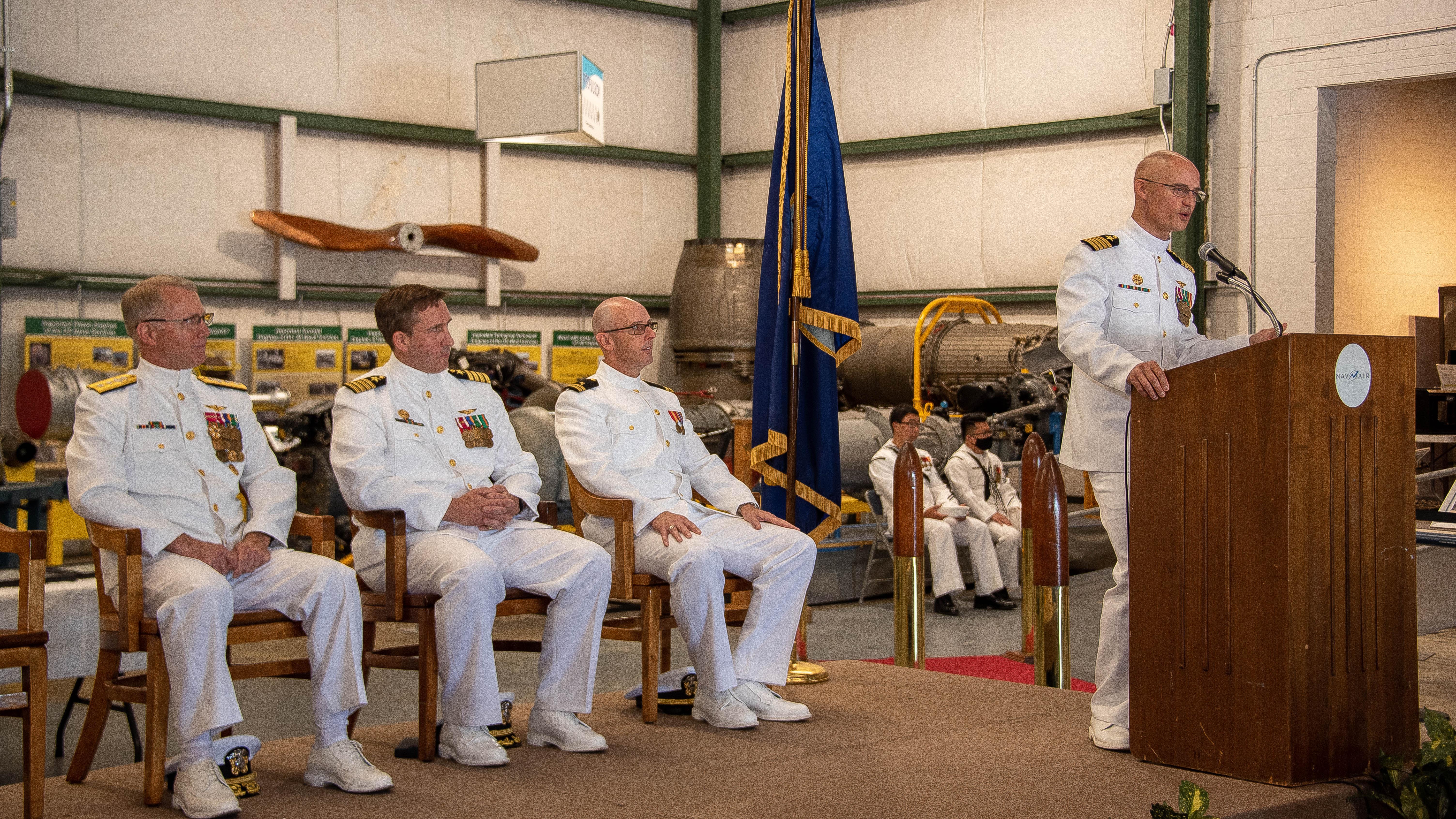