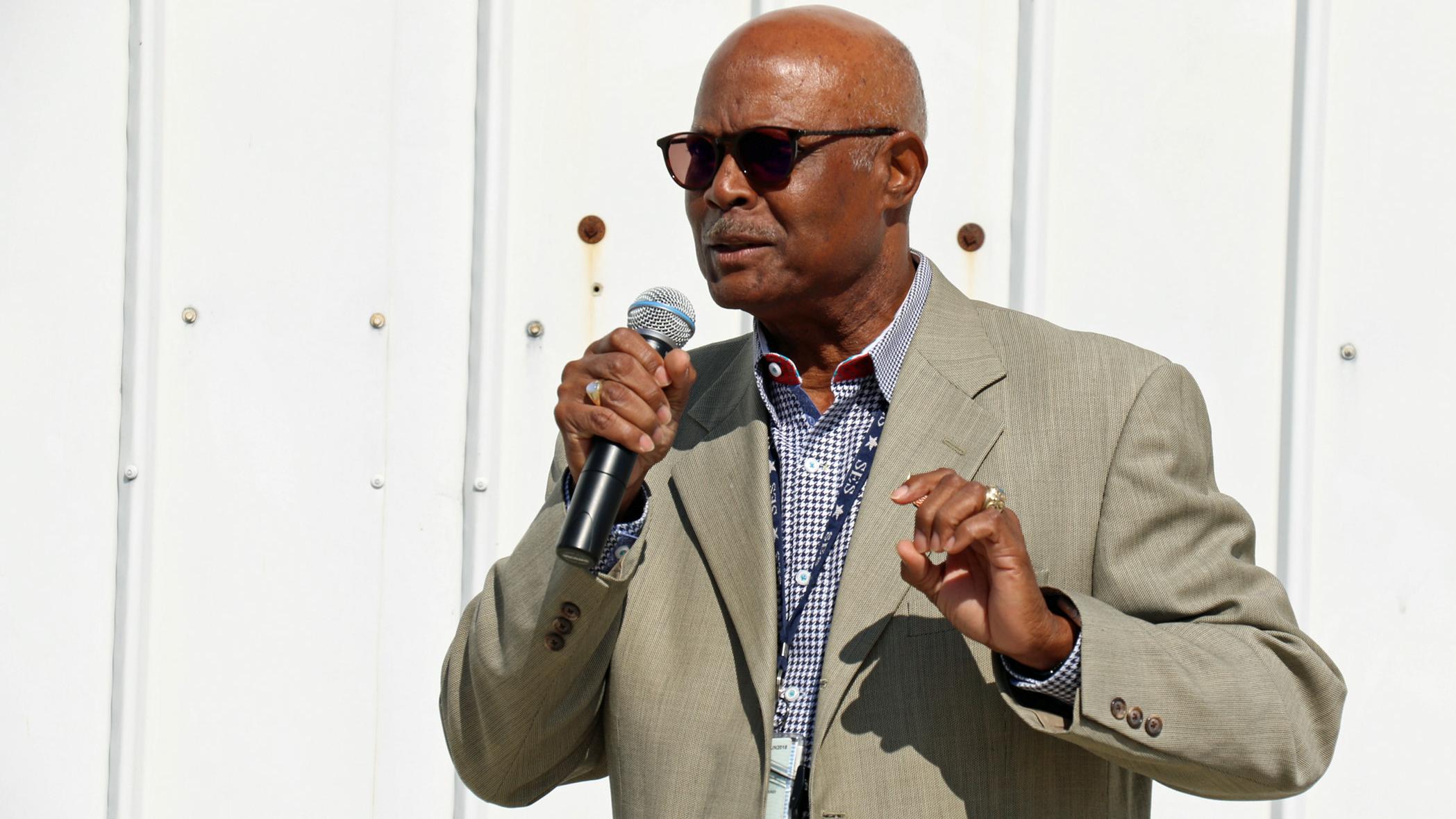 Dr. Ron Smiley speaks about his passion for innovation and mentoring during a ceremony celebrating the opening of the Innovation LaunchPad at Point Mugu in June 2018. (U.S. Navy photo by Kimberly Brown)

After nearly 50 years of federal service – all but three served in Point Mugu, California – Dr. Ronald Smiley has called it a day.

A ceremony celebrating his long career was held Jan. 16 in Camarillo, California.

Smiley graduated from Howard University in Washington, D.C. with a Bachelor of Science in Electrical Engineering in 1970. He went on to complete a Master’s in Business Administration with Pepperdine University in 1976 and earned a doctorate from the Claremont Graduate School in 1992.

Although known for his years of support and innovation in the research and engineering community, most recently serving as the Naval Air Systems Command’s director for Avionics, Sensors and E*Warfare, Smiley wore many hats during his 50 years of service.

He came to Point Mugu as an electronics engineer right out of college, working in a variety of positions throughout the first 20 years of his career. Smiley was selected for appointment in the Senior Executive Service in 1989 as the director for the Weapons Evaluation Directorate of the Pacific Missile Test Center. Two years later, he became the director for Information and Electronic Warfare in the newly established Naval Air Warfare Center Weapons Division.

Smiley moved to Systems Engineering in 1991, continuing to expand his engineering leadership resume.

But in 1998, Smiley took a step out of his engineering comfort zone and took on the mantle of Corporate Operations director. In addition to managing human resources, security, and public affairs functions, Smiley oversaw NAWCWD’s change management efforts related to the Navy Marine Corps Intranet rollout, transition to and growth of the Navy Enterprise Resource Planning program and implementation of new human capital management strategies.

Even with such a strong resume of technical and leadership achievements, for Smiley, it was always all about learning and helping others grow. During his tenure, Smiley helped develop local leadership classes and programs as a way to grow leaders and encourage life-long learning. One program, Professional at all Levels, held a graduation in November 2019 where Smiley featured as keynote speaker.

“I’ve been a Navy career professional for a long time,” he said. “More importantly I’ve been a growing leader-in-progress for all those years. I continue to learn and grow. Programs like PaaL help create and sustain a pipeline of leaders, but it’s not a destination. It’s a starting point.”

And as always, for Smiley, it’s all about the people, both those doing the work and those benefitting from it.

“Our raison d’etra – the reason why we exist – is for the mission. It’s about the Sailors and Marines,” Smiley told leadership program graduates in November 2019. “We are servant leaders; it’s not about us. It’s about the people we serve.”

Toufue Chang, who served as Smiley’s deputy for the Avionics, Sensors and E*Warfare Department, noted that Smiley walked the talk, putting much of his time and energy into mentoring generations of Navy personnel.

“He was a role model,” Chang said. “He was the anchor and North Star that inspired people to be agile, innovative, and excellent while maintaining high integrity with respect to creating a safe, nurturing environment for inclusion, diversity of thought, and humility. I will dearly miss him.” 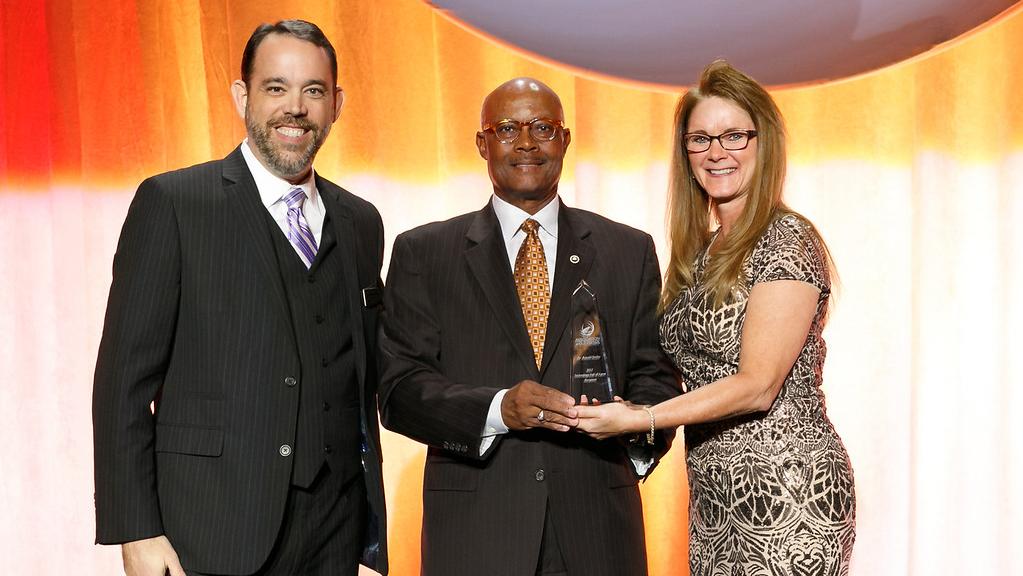