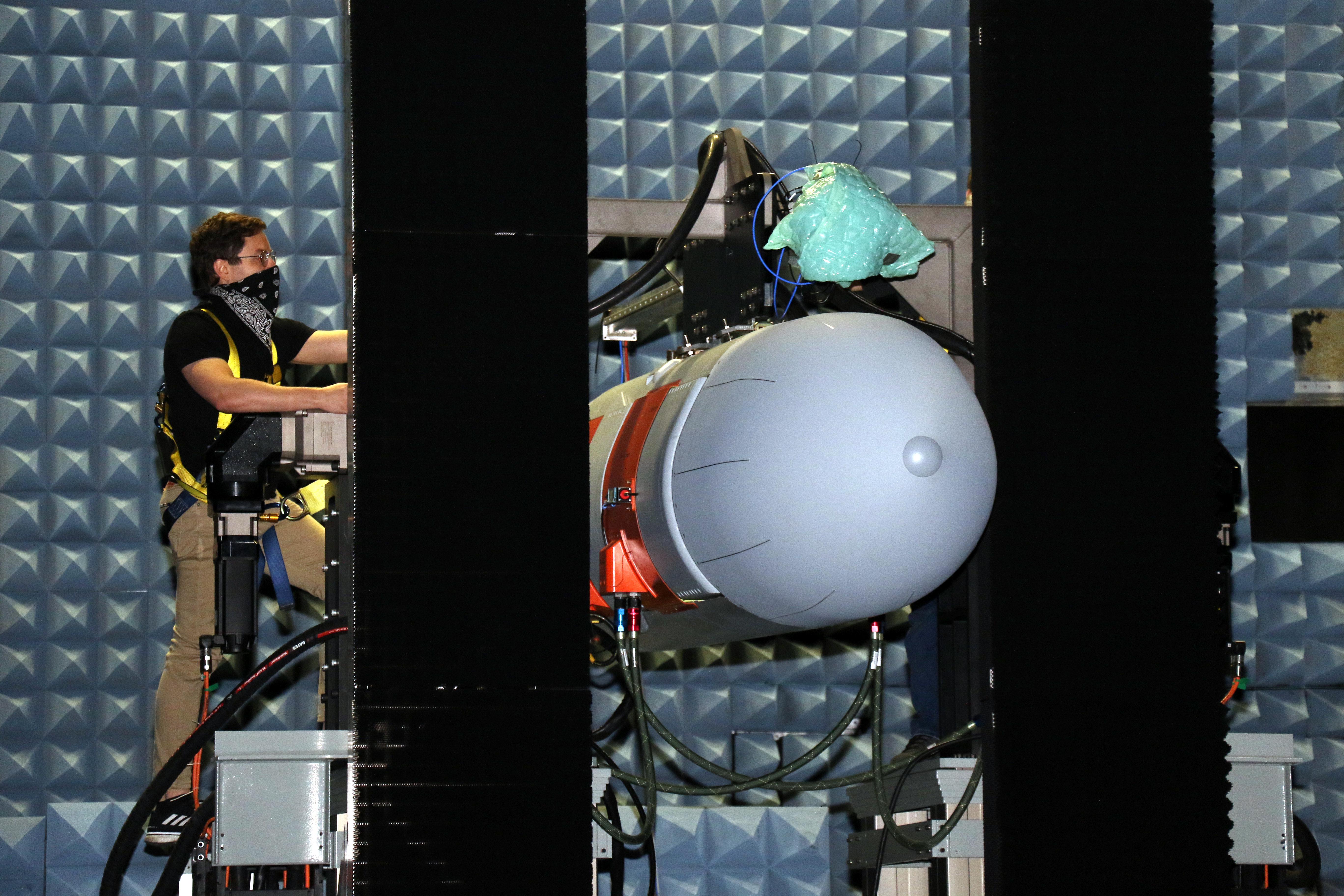 The Next Generation Jammer Test and Evaluation (T&E) team recently won the Department of the Navy’s T&E award for their accomplishments on two Acquisition Category 1 programs in 2020.

“This was an incredible collaboration between the program office, NAVAIR [Naval Air Systems Command], the test community, big Navy, and industry,” said Capt. Michael Orr, PMA-234 program manager. “The team moved mountains in 2020 to support critical test efforts for NGJ-MB and NGJ-LB, which are complex enough as we integrate cutting edge technology into a system of systems. What is truly remarkable is that they accomplished these efforts simultaneously and during a worldwide pandemic.”

The team developed ground-breaking test strategies that made the best use of early testing, Capabilities Based Test & Evaluation (CBT&E), suitability testing, and modeling & simulation that will meet program objectives and provide a capability that meets warfighter requirements, said PMA-234 T&E Lead Dan Ensminger.

“We were challenged to think outside the box and try new approaches during the test strategy development, and the resulting TEMPs [Test and Evaluation Master Plans] met the needs of the warfighter efficiently while addressing relevant stakeholder concerns,” Ensminger said.

The NGJ T&E team showed its resilience, dedication and creativity as one of the first to develop policies to conduct test safely and efficiently while honoring Center for Disease Control (CDC) guidelines to protect the workforce.

“This award recognizes our highly talented, joint cooperative U.S and Australian team and is a testament to the diversity of agencies supporting the development of these critical capabilities for the warfighter,” said Orr.